A+ A-
Print Email
The day before, a little past lunch time on April 22, 1980, the M/S Don Juan of Negros Navigation (NN) left Pier 2 at the Manila North Harbor carrying at least 1,000 passengers.  On board the ship was a cross section of Negros society making its way back to Bacolod City. During those days, people took the boat often instead of the plane.  I wrote about this in another blog post entitled, "Reviving The Lost Art Of Riding The Boat To Bacolod".

For those who wanted to get back to Bacolod quickly, the Don Juan was the best choice for two reasons.  Speed and comfort.  The Don Juan cut traveling time from 22 hours to 18-19.  The cabins on the second level and positioned towards the bow were known as the "Admiral Class" cabins.

Today, thirty-six years on from that fateful night of April 21, 1980, when the Don Juan sank off the Tablas Strait, many Negrenses still feel the pain.  The loss of family members and loved ones having to go all at once is has created a deep scar set in the background of a bittersweet time when life in Negros was partly idyllic and partly dismal owing to the descending price of sugar.

When I wrote the piece on "Reviving The Lost Art Of Riding The Boat To Bacolod", I couldn't help but recall the roller coaster of emotions the Negrenses went through during those days.  Case in point was our family.  While on one hand we mourned the loss of Tito Batchoy and Tita Lin and cousins (who were swimmers), we also had to rejoice with the fact that my cousin, John Tronco, made his way out by stepping on the drawers in the dining room as a makeshift ladder to get to the top portholes.  At that time, the ship had already fully tilted on its side.


Survivors of the Don Juan tragedy are not only limited to those who actually went through the ordeal.  There were those who were survivors in a different right.  Those who had planned to go to Bacolod but ran out of tickets.  Then there were those who planned to be there but fate had dictated otherwise.  In their account, "We were supposed to ride this trip together with our batchmate Gerard Alunan but we were lazy to buy tickets and the cabins were sold out.  We just bought our tickets for the next available ship to Bacolod which was Don Claudio. When we got to the pier, there was so much commotion and we learned that the Don Juan sank."

Another said, "Just very blessed as my entire family had Don Juan tickets for that day. Thank God, my dad opted for us to fly on an earlier date instead."

Thirty-six years on, the people of Negros in general have moved on.  Nevertheless, the trauma is real and the pain is deep.  Some to this day still get shocked with flashing lights.  Such a simple occurrence as a fluorescent lamp flickering takes them back to the night of April 21.

Losing a son, a daughter, a mother, a dad, is hard.  Try having that all in one go.  Moreover, it is also the memory of having to go Northern Negros, Capiz and as far as Romblon and Oriental Mindoro to look for missing family members, opening every casket, body bag and blanket and call out the names of loved ones.  That is the kind of pain remembered when the name Don Juan is brought up.

All in one go, and with nary a proper goodbye - something which Negrenses are so accustomed to.

While most people think that Don Juan is only remembered at this time of the year, the month of April, to those who were affected directly by the loss of friends and family, the now world renowned MassKara Festival of Bacolod serves as the double-edged reminder of this tragedy.

The writer, Lloyd Tronco, is from Negros Island.  In his younger days, he traveled between Manila and Negros via Negros Navigation vessels. 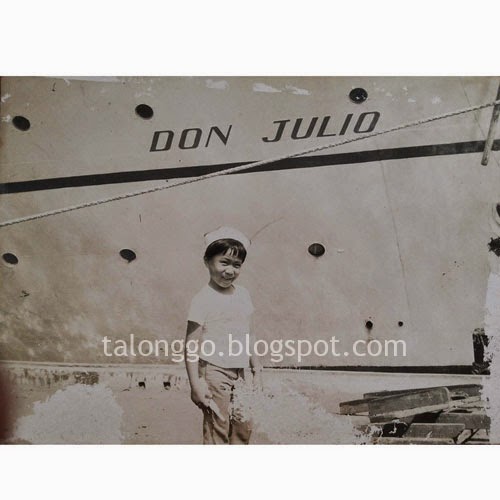 Reviving The Lost Art Of Riding The Boat To Bacolod


This past Christmas season has been highlighted by so many horror stories of air travellers experiencing flight delays, bump-offs, and other inconveniences brought about by airlines which lacked the foresight to staff up given the hectic holiday season. ......Read More 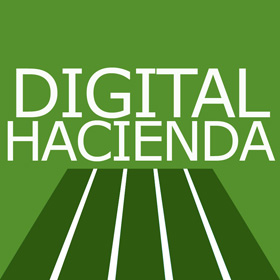